For 50 years, Daktronics has been innovating and engineering new solutions for its customers. 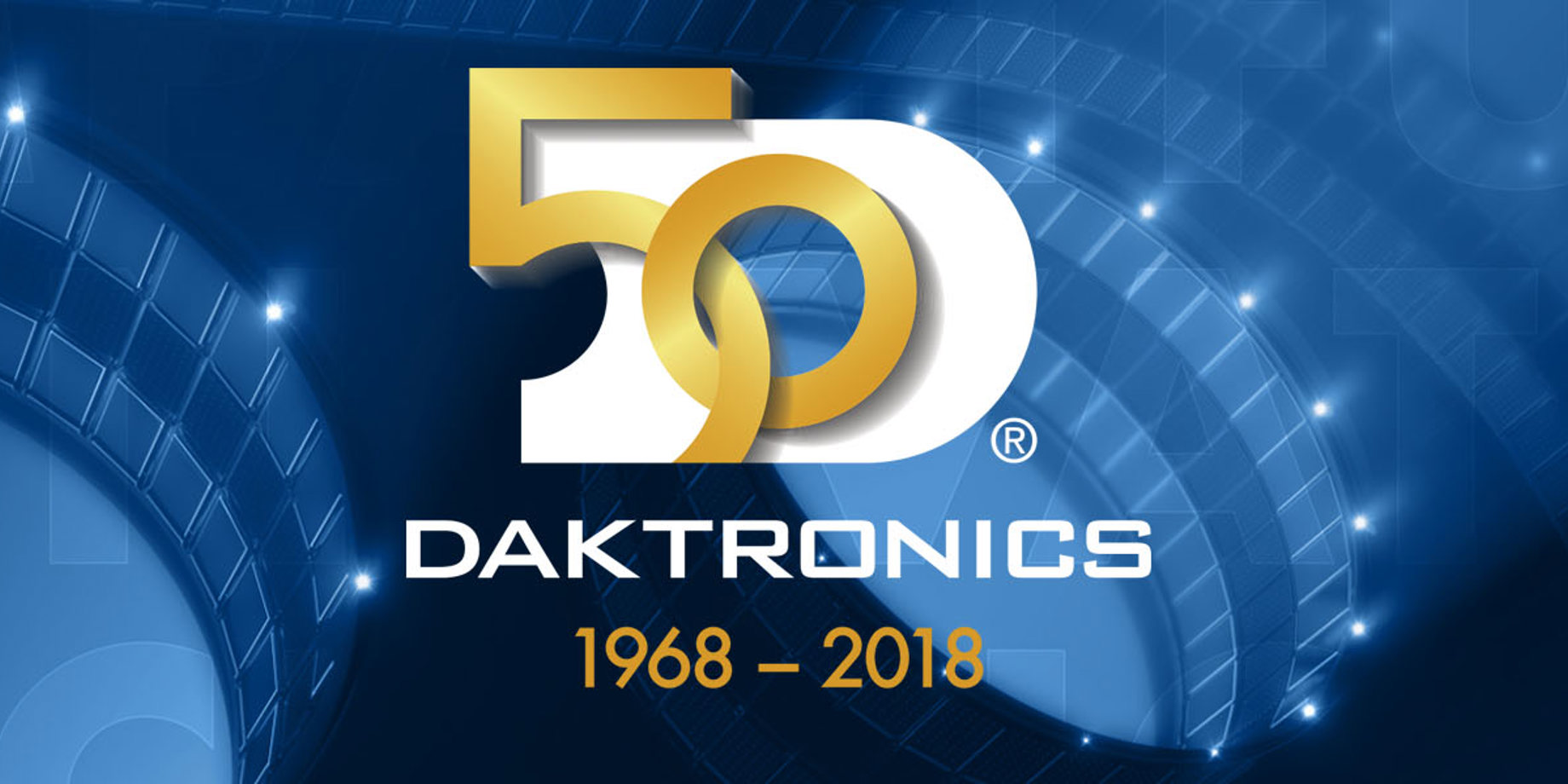 For 50 years, Daktronics has been innovating and engineering new solutions for its customers. The company is a pioneer in the electronic scoreboard, programmable display system, and large-screen video display market and it continues to provide the highest quality products and custom-designed, integrated systems for customers around the world.

Daktronics, a contraction of Dakota and electronics, was founded in 1968 by two university professors, Dr. Al Kurtenbach and Dr. Duane Sander. Kurtenbach was determined to retain South Dakota’s best and brightest college graduates through the development and growth of high tech industry in the state. Fast forward to today, he achieved this goal as 30 percent of Daktronics employees (more than 2,500) began their careers as students. In the five decades of business, more than 8,000 students have worked for the company.

In the beginning, the company initially planned to design and manufacture equipment for hospital and medical uses. One of the first stock holders suggested the company consider electronic voting systems. They set about manufacturing a prototype to present to the State of South Dakota, and later the State of Colorado. However, neither were seriously looking to purchase such a system.

Kurtenbach had a subscription to the Wall Street Journal and would browse through the week’s papers on Friday nights. One Friday night, he happened to see an advertisement from the State of Utah, looking for a company to make and install an electronic voting system in its House of Representatives. 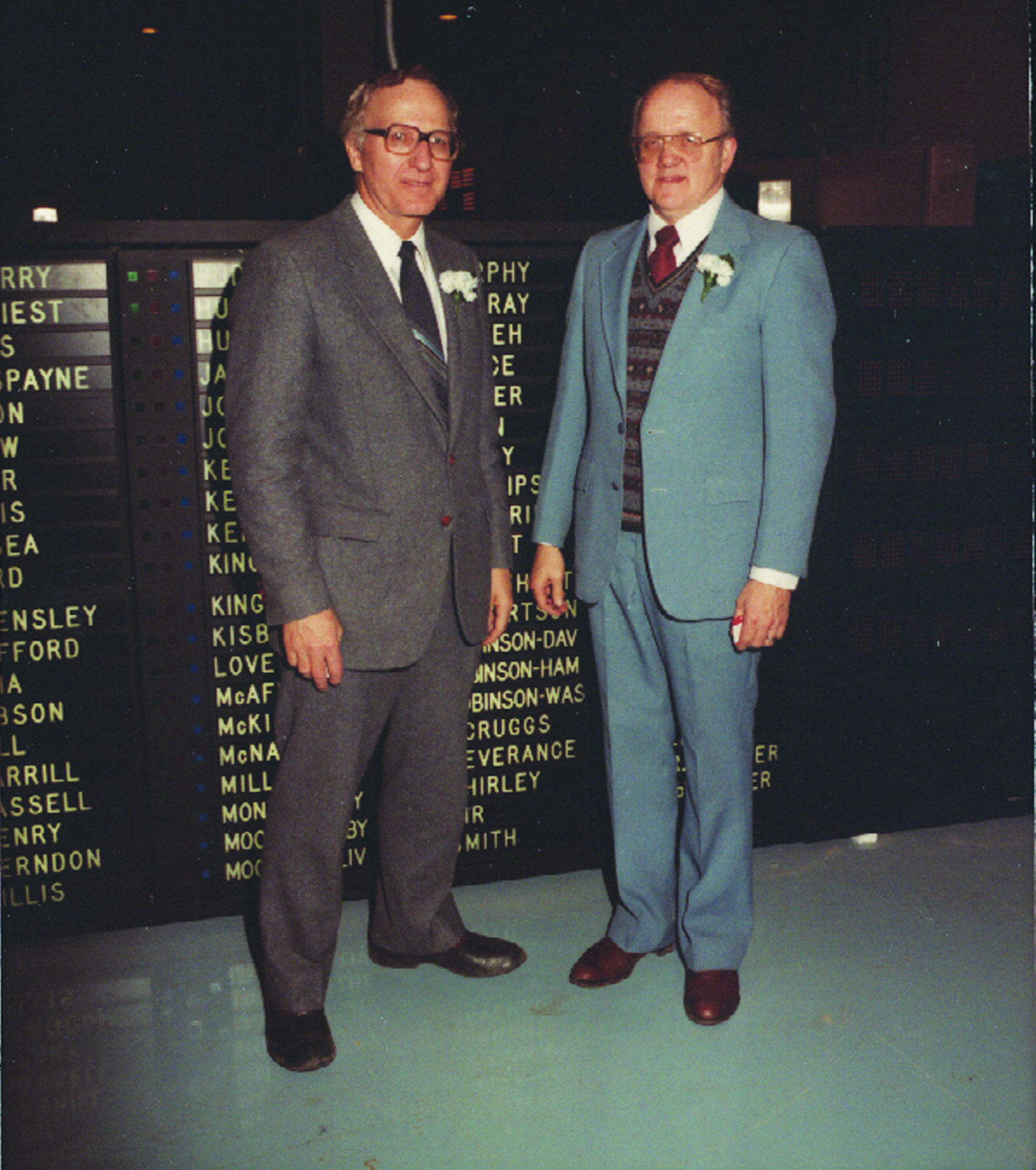 “I got ahold of them, went out and met with them and submitted a bid,” said Kurtenbach. “When I met with them, I learned that they had actually gone out for bids two years prior, but had rejected all bids.

“So I said, ‘was that a public bid opening?’ and they said it was, and I said, ‘I’d sure like to have a copy of those bids.’” Kurtenbach laughed as he added, “That helped a lot with our bidding.”

Daktronics successfully secured the project, and would continue to find success in that market. Around that same time, the wrestling coach from SDSU reached out to Kurtenbach after returning from a national tournament. 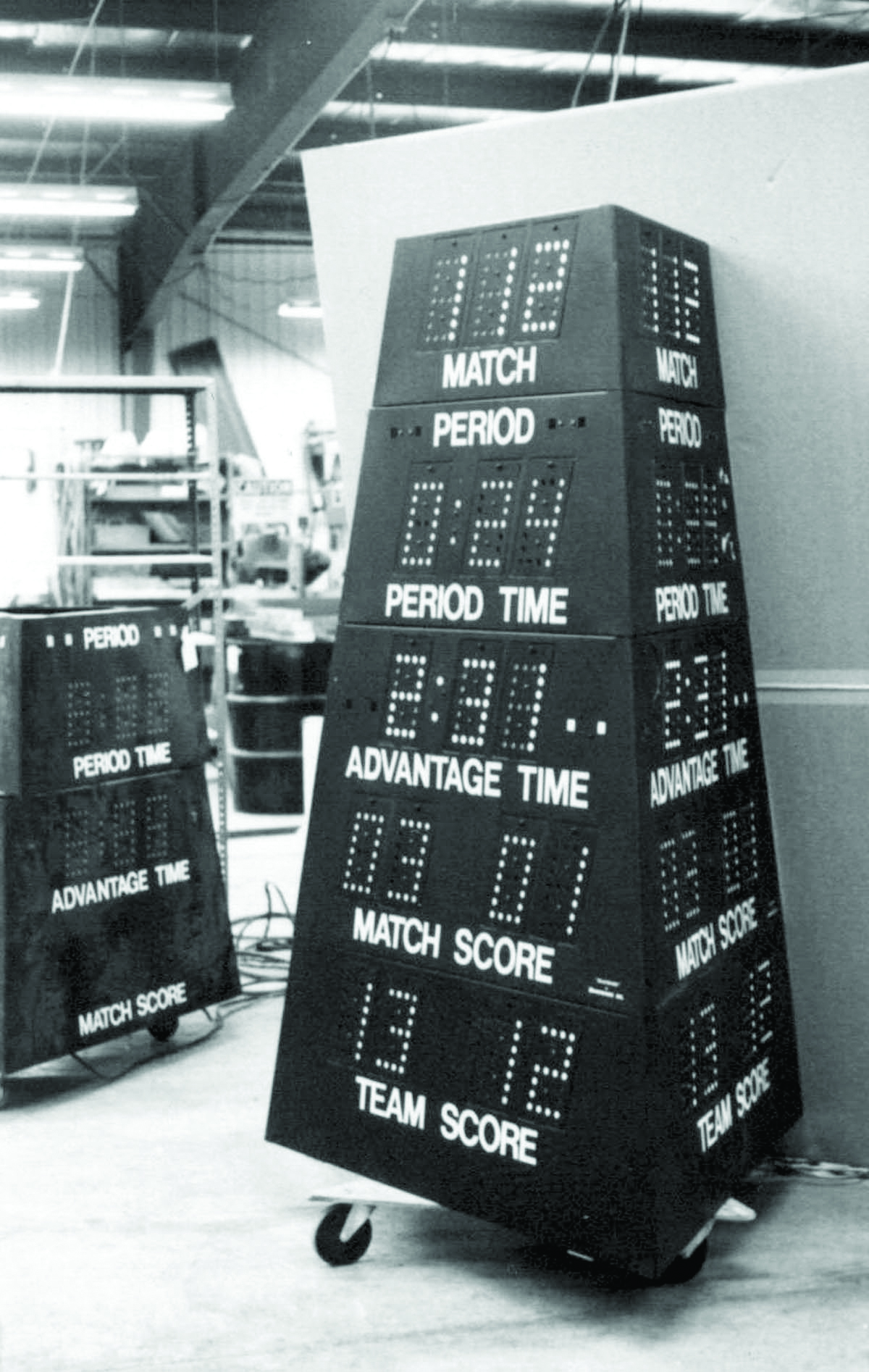 “Warren Williamson was a family friend, he became a family friend through by brother Frank. Frank wrestled for him,” said Kurtenbach. Williamson asked to meet for coffee because he wanted to talk about the scoreboards at the national tournament. The two met, and Williamson described how the scoreboards used were inappropriate; they didn’t show the correct information and they blocked the view of the fans.

Daktronics designed the patented Matside® wrestling scoreboard with a truncated pyramid-style structure, and added advantage time so referees would no longer have to keep that time on a stopwatch. “Warren helped us get exposure at the national tournaments in ’71,” said Kurtenbach.

From the beginning, Daktronics reinvented the way messages are shared with audiences in every situation, market, and location. They gathered talented individuals who shared their passion for developing useful, cutting-edge technology to make life easier for those who needed it. After 50 years, the same is still true as Daktronics employees carry that passion into their daily work to provide customers world-wide with the best display solutions available on the market.

During the 50th year, the people of Daktronics will be sharing their stories to give a glimpse of the Daktronics life with this world-wide company. 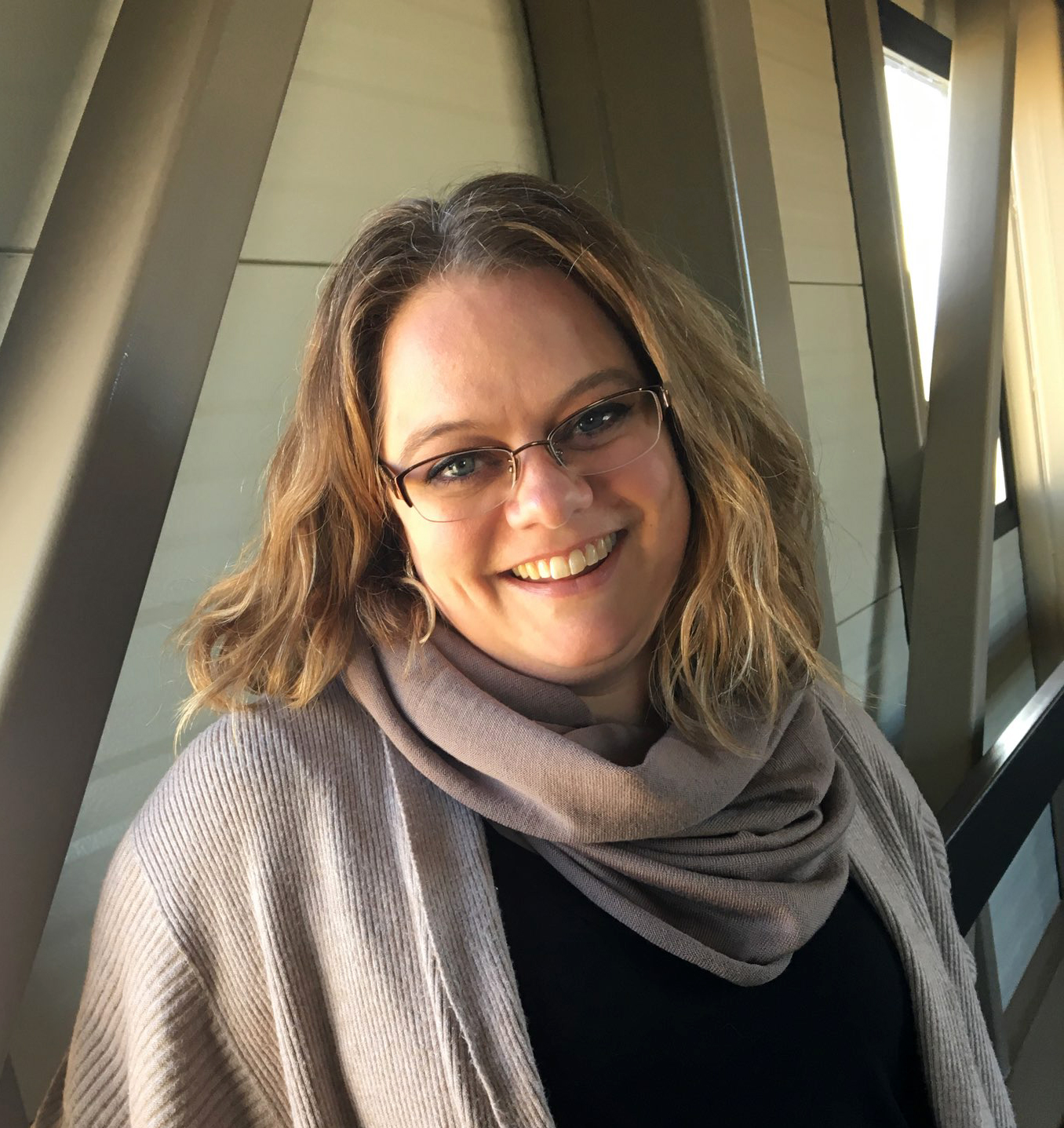 This article is by Christianne Beringer
in Employee Communications.

Previous Article: New Look at the Classroom
Next Article: Getting The Most Out Of Content Studio
View Blog List