Professional Football Is Back With A Visual Facelift 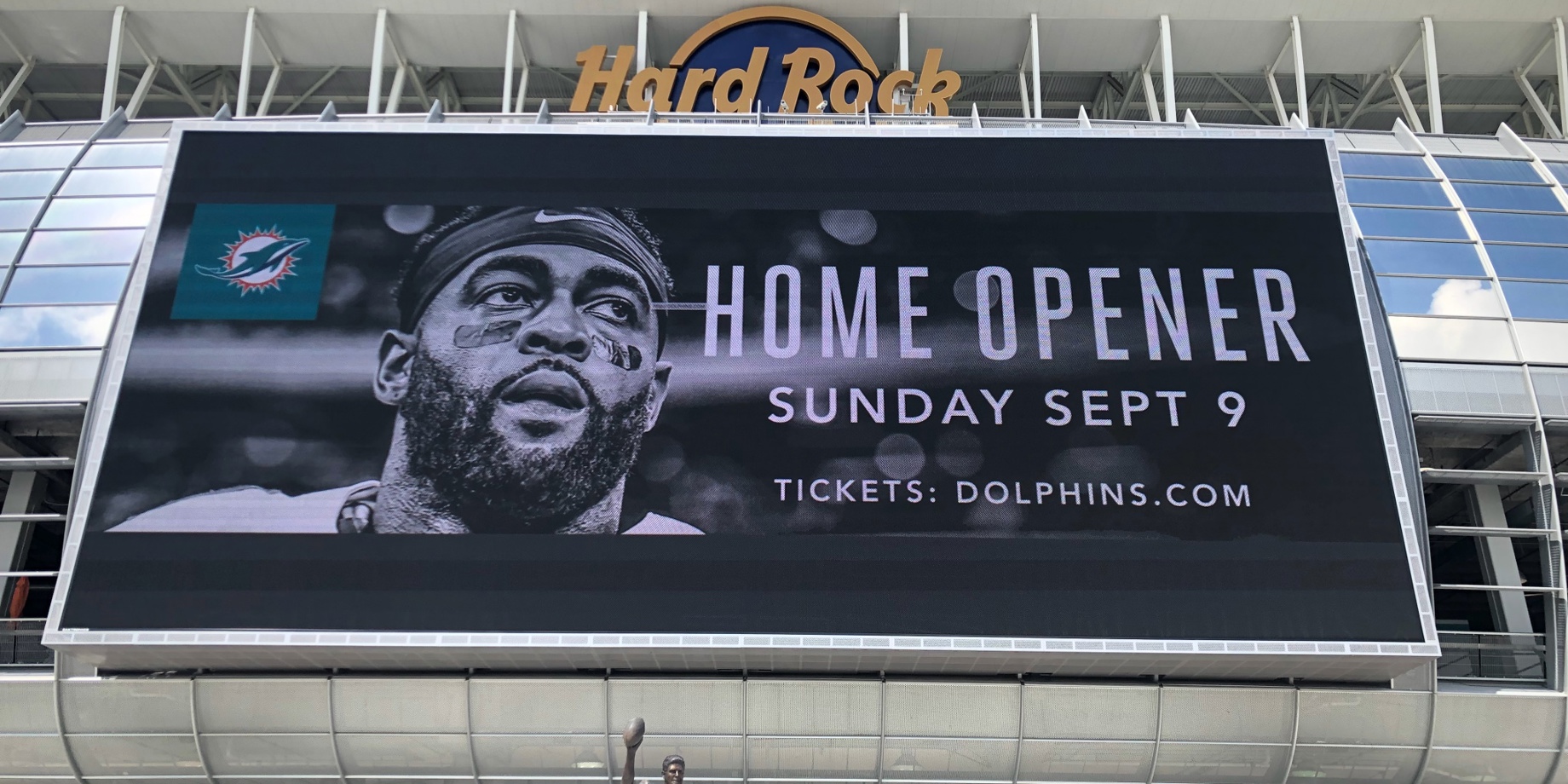 The preseason is coming to an end. The regular season is a few short days away. Professional football is making its glorious return!

This year, much like every year, teams and venues are incorporating new technology as they invest in elevating the game-day experience for their fans. Daktronics is fortunate to play a large part in achieving this goal for our customers. 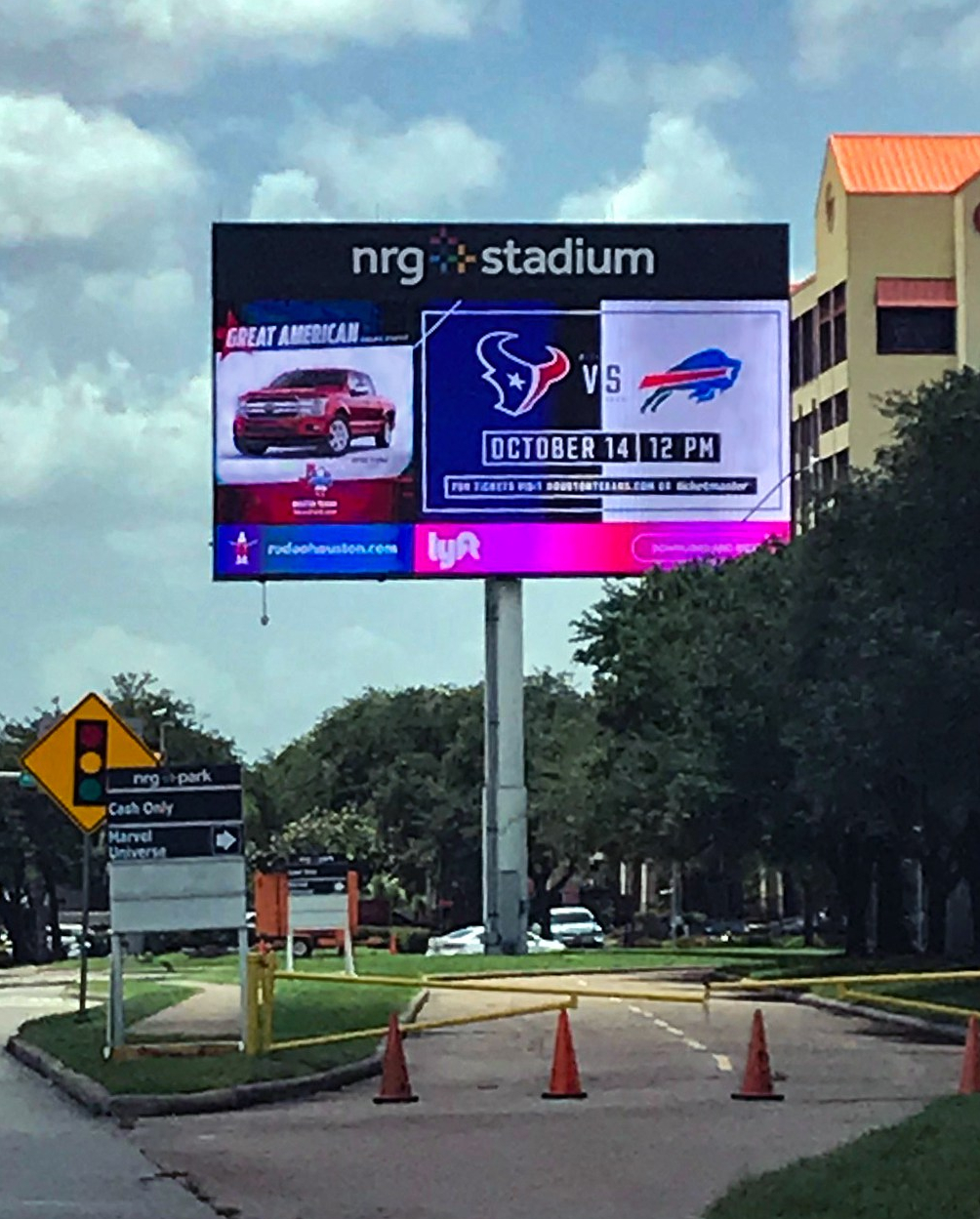 The venues that are passing new digital experiences to their fans with LED displays are Broncos Stadium at Mile High, Hard Rock Stadium, Heinz Field, MetLife Stadium, NRG Stadium and TIAA Bank Field. These displays range from ribbon displays along seating fascia in the main seating bowl to concourse signage to marquees and billboards outside the stadium.

The focus is on providing additional ways to immerse fans in the live event experience as well as providing the statistics and information they are accustomed to having at their fingertips when at home in their living rooms. Bringing those details into the stadium together with thousands of other fans rooting for the home team creates the ultimate game-day experience that simply can’t be replicated without being there in person.

Daktronics and LED display technology aids venues by bringing those extra touches to the stadium to connect with a fan base, but it’s not only the physical displays that we help with.

The content for these teams includes crowd prompts and sponsor content to energize fans and give advertisers their due recognition to a captive audience. The Browns and Vikings are receiving Enhanced Dynamic Content, a next level animation technique that brings additional depth to real-time data and motion of the graphical elements on the displays to bring a broadcast feeling to the stadium’s digital content. 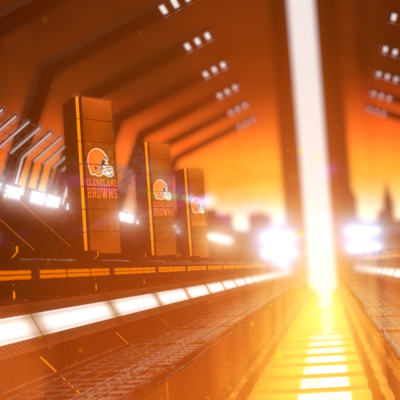 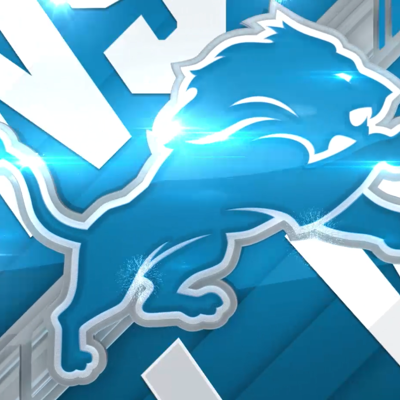 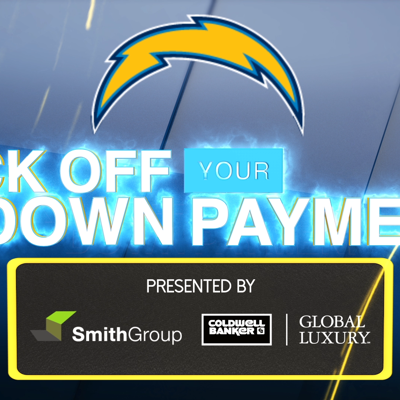 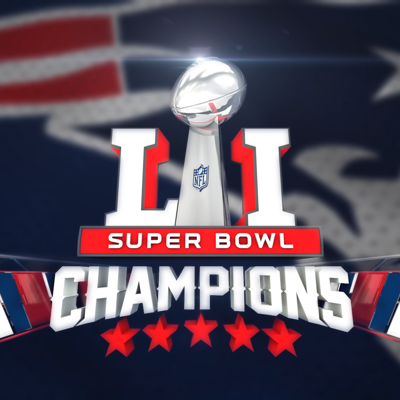 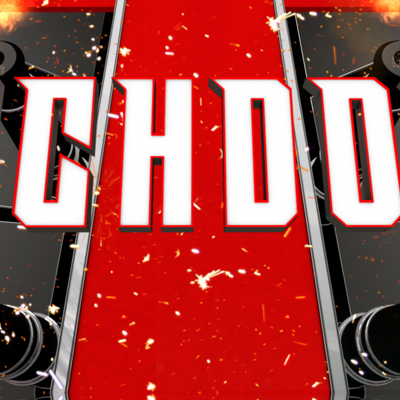 Speaking about the Bucs experience with our content team, AV Engineer Dan Roy had this to say:

“I think any content company can come up with ideas and deliver, but to take a project from nothing to something dynamic on an NFL scale, you need to find a group that has done it before and knows what they are doing. And that’s what we found with Daktronics Creative Services.”

We’re just getting started with football season, but this year’s big game will bring the focus back to Atlanta and Mercedes-Benz Stadium. There’s been a lot said about last year’s newest stadium and the 83,500 square feet of LED displays we provided. Early in 2019, the new champion will be crowned under the halo display, a massive 61,900-square-foot circular display built into the roof structure.

Before we get ahead of ourselves, there’s a full season of football to be played. As we approach the season kicking off, check our list of customers to see if our products will be in a stadium near you and enjoy the season!