The culture at Daktronics motiviated LaVetta to grow with the company. 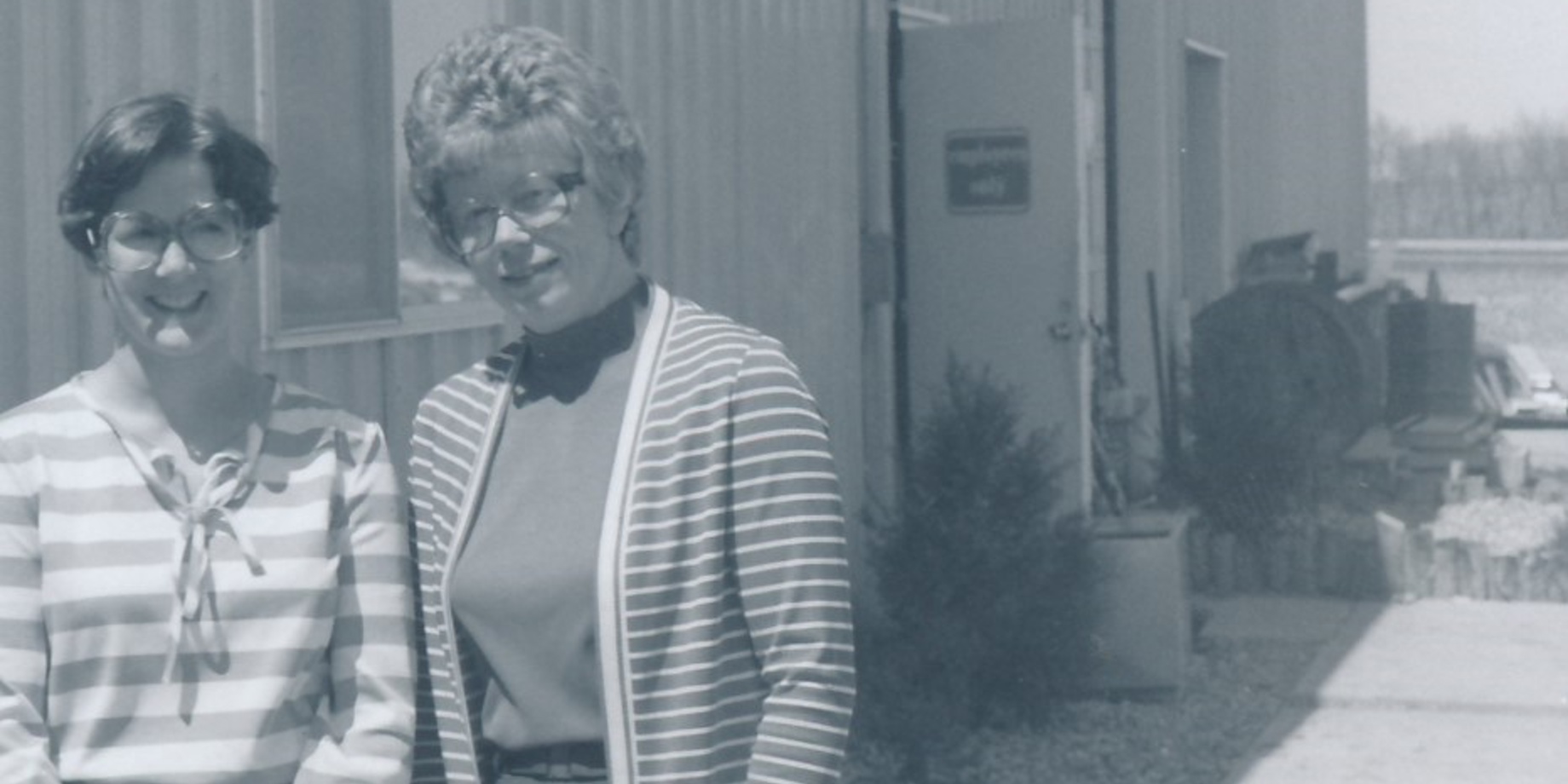 LaVetta Foster is a well-known name amongst veteran employees at Daktronics. She joined the company in 1973 and worked as Dr. Al Kurtenbach’s secretary for 32 years before retiring in 2005. During that time, she was an eyewitness to the tremendous growth and transformation of the company.

LaVetta initially heard of Daktronics through the Brookings Register.

“The day I interviewed, I remember seeing a part-time employee sitting with typing material on the floor. They didn’t even have a stand to put their material on,” she recalled. 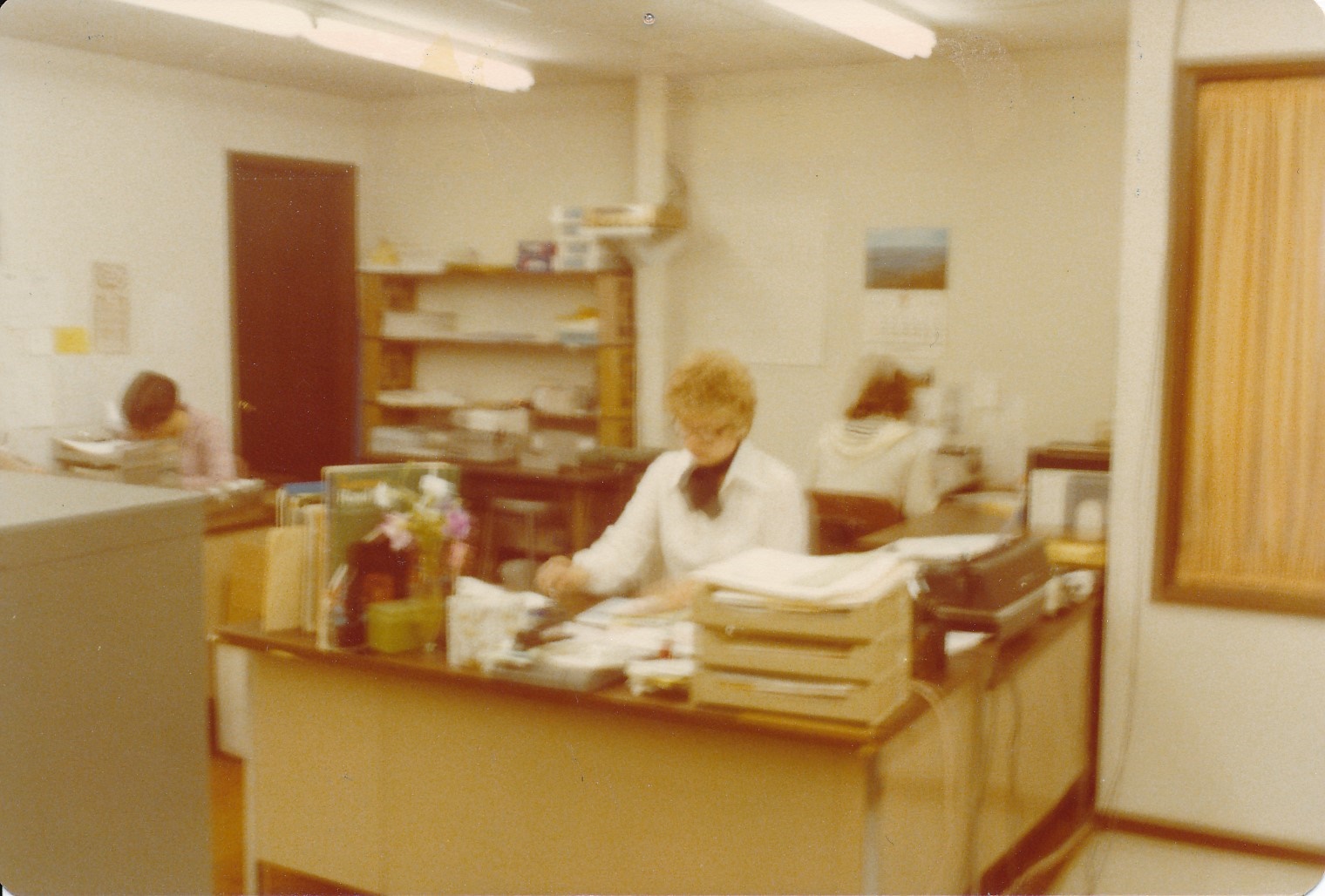 LaVetta had no idea that after the interview with Al, she would be working with Daktronics for 32 years.

“When I started in 1973, women didn’t have long careers,” she explained. “I became the third secretary, there were two before me. I replaced a younger girl named Pam, who was lively and energetic. I thought ‘How am I going to replace her?’ I was 10 years older than she was and she had a lot more energy than I did.”

But it was the culture of Daktronics that kept her around and motivated her to grow with the company.

“Al was a great boss. He was exactly like the core values. He was humble and honest the whole time. Just a great place to work,” LaVetta recollected. “I remember the business. It was challenging and exciting, always very busy.”

At the time, Daktronics was still a growing company. When she started, there were less than 24 employees. The street didn’t have paving and the parking lot was gravel. The employees wore mud shoes when walking through the parking lot and, on occasions when the mud was heavy and waterlogged, they had a flatbed truck that would pick people up at the lumber yard.

Around the same time, technology was advancing, leaving her with even more things to learn.

“The computer was the biggest challenge for me. I loved to type. First, it was manual; then, electric; then computers. Our first computer was called the Superbrain and we didn’t each have one,” LaVetta said. “Also, voicemail. That was a big thing for people. For 25 years Al managed the phone system, so I was involved in that, but voicemail was a big challenge for employees.”

Other job duties LaVetta had as secretary were making Al’s travel reservations, transcribing, and dropping off the company’s mail after work. Employees, like LaVetta, used to have to personally take the company’s mail to the post office, and today we have two mail centers on our Brookings campus. 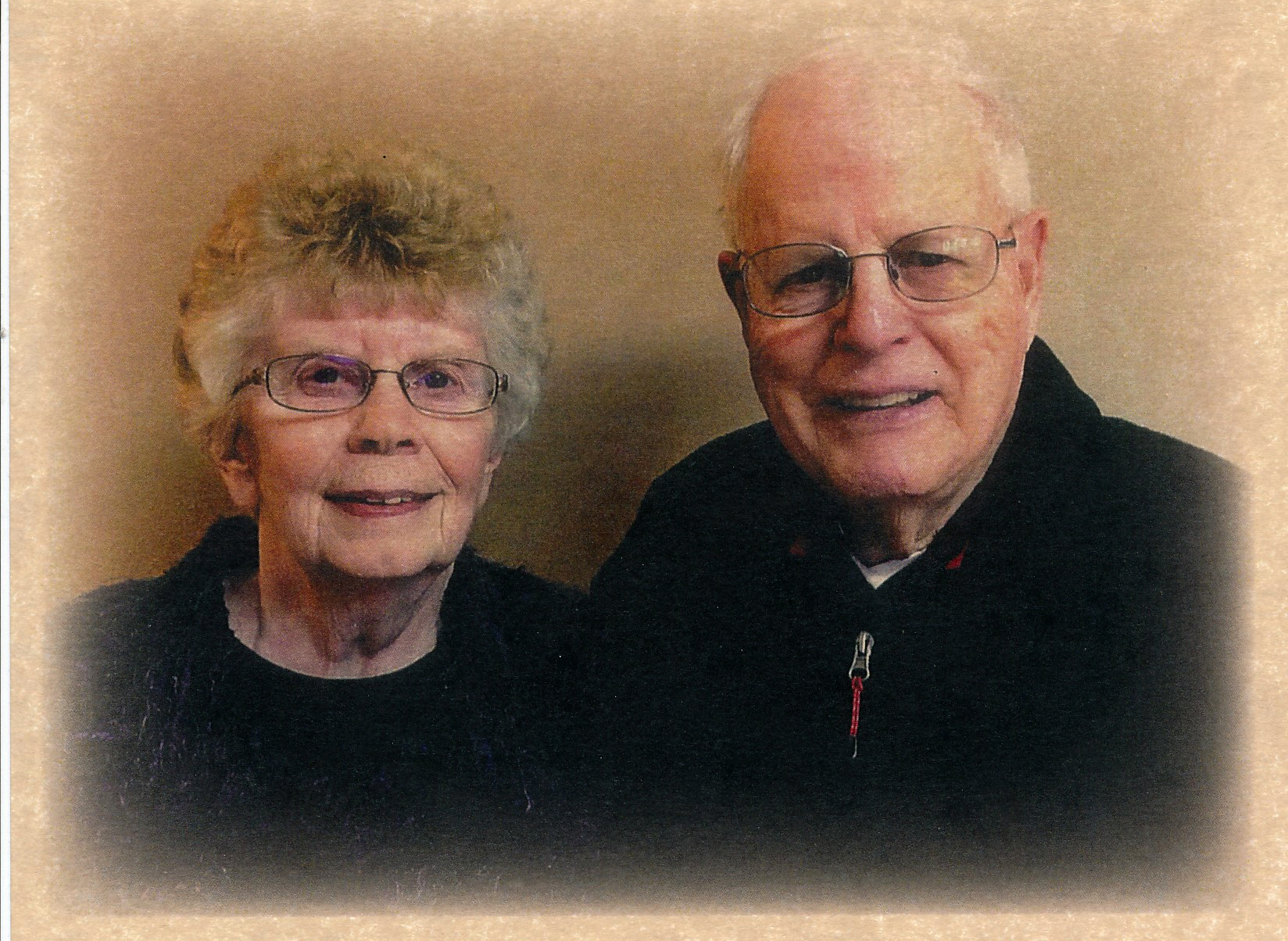 Out of her 32 years, LaVetta said the most memorable moments were the first million dollars in sales, going public, the second building being constructed, and when Scoreboards Sales and Service started.

When asked what she thinks the next 50 years will bring, LaVetta said, “I can’t even imagine. I wonder, how can technology improve anymore? But it will.”

We’re sharing the stories of our people during our 50th anniversary celebration with our #Dak50 storytelling series. Watch other stories, from current and retired employees, on our YouTube channel.

This article is by Megan Teppo
in Employee Communications.