The Importance of Contrast in LED Signage

A conversation on image quailty and contrast in LED displays, why it’s important and how to test for it. 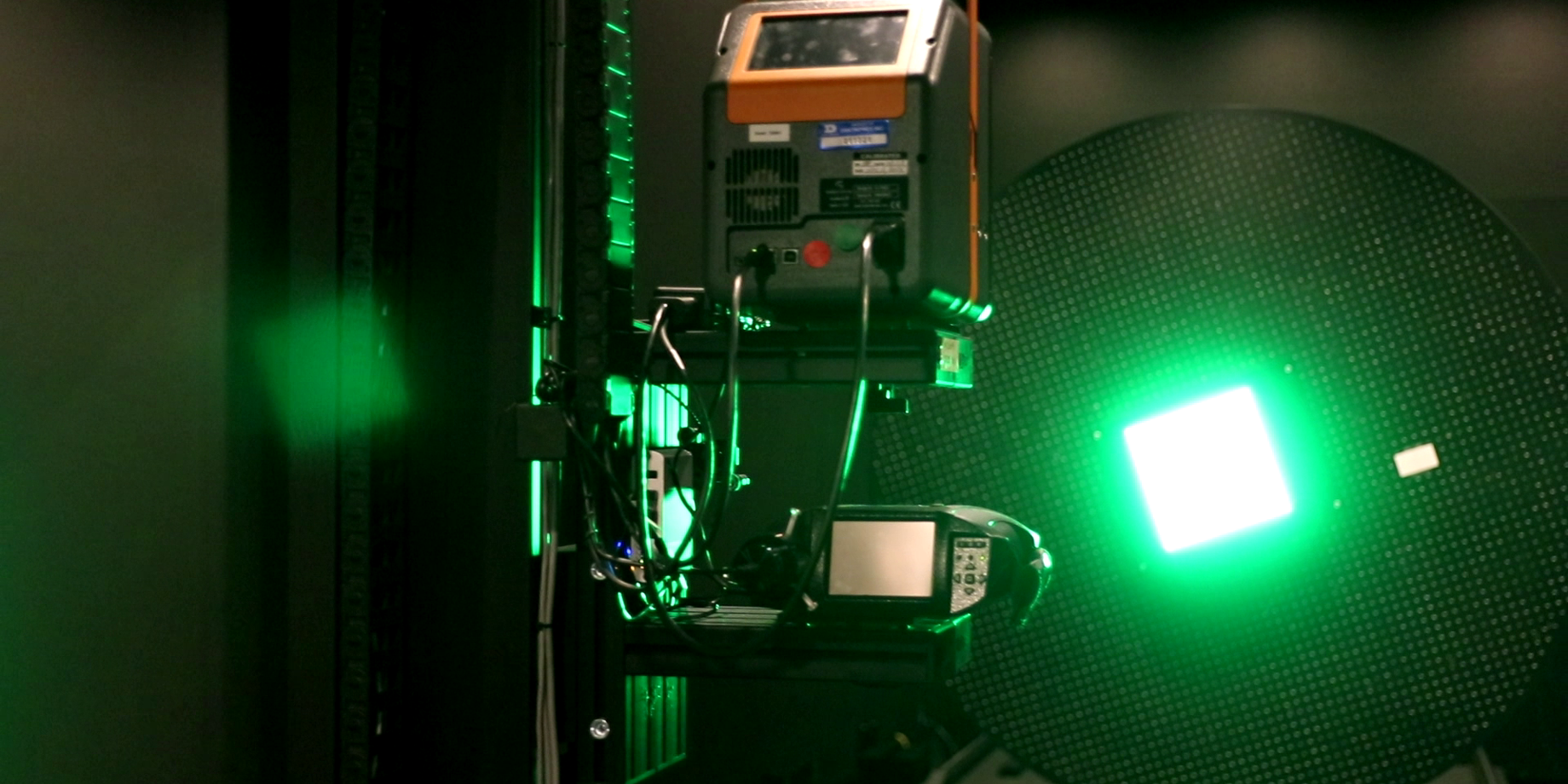